Switching off in your downtime

Time for busy professionals to switch off

It might just be me, but my LinkedIn is full of people doing “on duty” reading on holiday. The leadership books, the self-improvement tomes appearing on pictures of sun loungers.

Now, apart from the fact that I think most of those books are a chapter which is then regurgitated several times, I think if you’re going to have a holiday you should have a holiday – read some page turners or some thought-provoking fiction or become engrossed in a podcast.

If you desperately need a development fix, then my answer is always to go to Blinkist for the headlines.

So here are some tried and tested recommendations for you that are very much off duty.

A Spinning Heart by Donal Ryan – I went heavy on the Irish theme last time with The Heart’s Invisible Furies but make no apologies for starting there again.  A Spinning Heart is beautiful.  I might just stop there because it’s hard to describe.  Highly recommended.

Crossing to Russia in 1922 A Gentleman in Moscow by Amor Towles takes the reader back in time to the Hotel Metropol, and its “prisoner”, Count Alexander Rostov.  Out of favour with the Kremlin, the Count has been placed under house arrest in the hotel and the book allows us to witness this tumultuous period of history though his eyes.

(As a bonus recommendation, if this period of history is of interest to you, then you can’t do much better than Simon Sebag Montefiore’s Moscow Trilogy).

Continuing the international theme, The Magician by Colm Toibin takes you from Germany to Switzerland and California, following the life of Thomas Mann.  This is completely different from what I usually read, and a world away from Toibin’s fabulous Brooklyn.

There is a parallel with A Gentleman in Moscow in that Mann’s life takes us though the significant historical events of the 20th century, into exile and out again but is probably most interesting when it focuses on what one man with influence can or should do in the face of horrific events (here, the rise of Hitler).

That is probably a slightly heavy point on which to finish so, for something I bit lighter, I will end with some complete spy-based escapism: Box 88 and Judas 62 by Charles Cummings.

I don’t normally recommend box sets, mostly because I have little patience for them and you have probably all seen Breaking Bad but I am mildly concerned that not enough people have watched Money Heist (or La Casa de Papel) and I strongly believe that everybody should.  Especially if you like heist stuff.

On the podcast front, I am still loving British Scandal – new series coming thick and fast and can also recommend Chameleon as a source of absorbing stories, so far I have listened to the Hollywood Con Queen and Wild Boys.

Suspect from the same team is also worth a listen.

And, in another departure from the norm, I’m going to include some music – a risky move but rather than recommend a specific artist I’m just going to point you in the direction of the Sunday night radio show hosted by my friend, Michael Taylor and his friend, Neil Summers.  A great way to end the week.

The exit from downtime

Reading for pleasure and enjoying downtime are important all year round.  If you need help with achieving more balance in your day to day, you might want to read more about Coaching without a Coach and How much time you might be wasting.

If you want to know more about one to one or group coaching, please feel free to get in touch for a no-obligation chat: cathbrown@skilfulconversation.com

This site uses Akismet to reduce spam. Learn how your comment data is processed.

There are currently no comments. Why don't you kick things off? 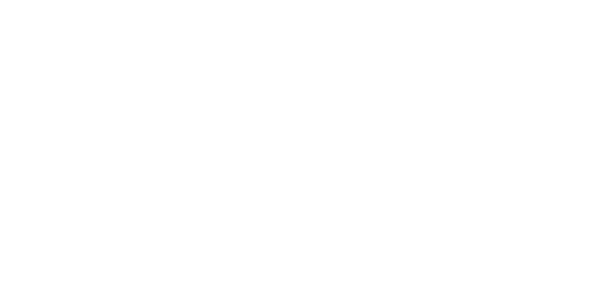