Case Study: If you’re a successful lawyer, you might recognise Kate

Kate is a very impressive woman. She’s the kind of woman (and lawyer) that makes people sit up and think “I wish I had half her skill/self-possession/success.” And I’d had…

By Catherine Brown, coach & trainer for solicitors, barristers and legal professionals in the UK. 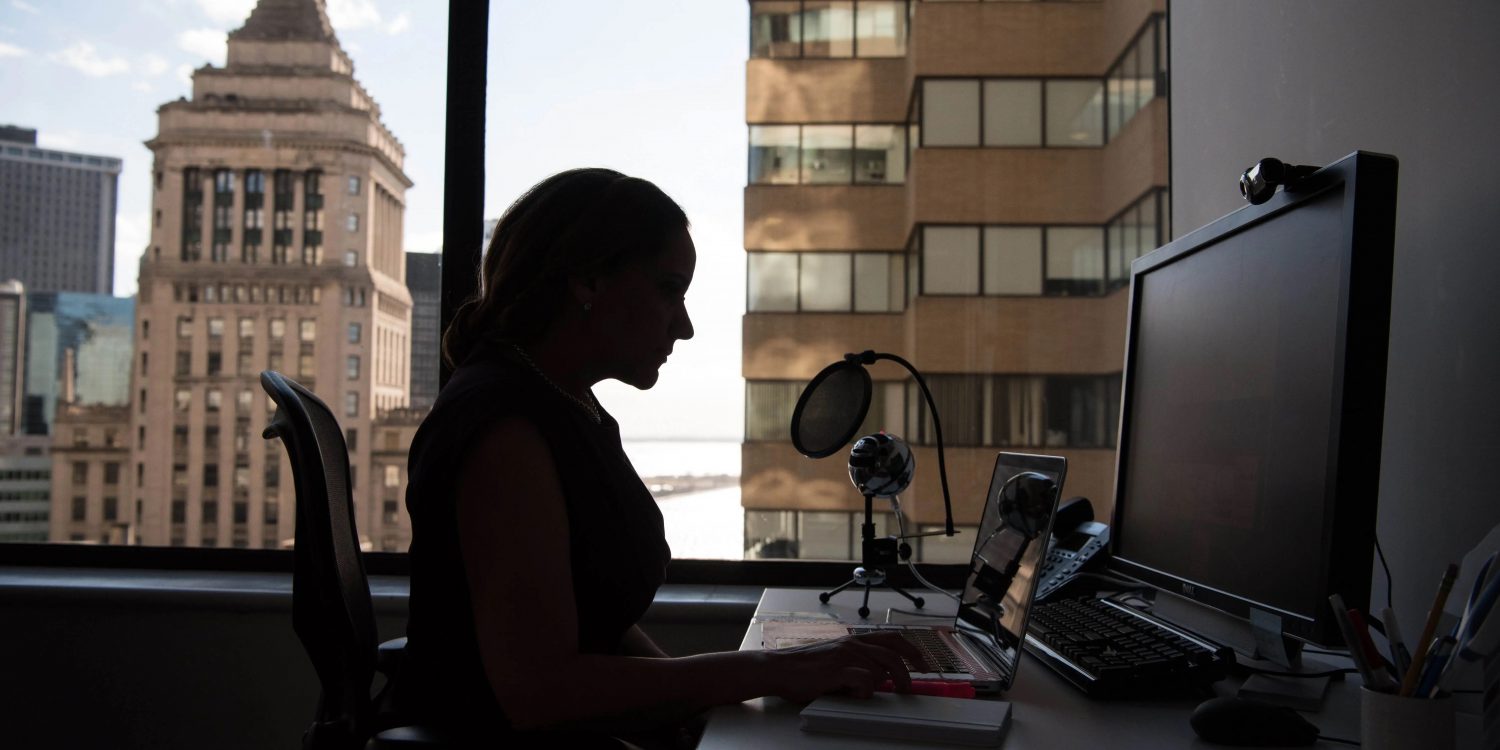 Kate is a very impressive woman. She’s the kind of woman (and lawyer) that makes people sit up and think “I wish I had half her skill/self-possession/success.”

And I’d had the privilege of following her from afar through most of my career and a lot of hers.

But just because somebody is impressive doesn’t mean that they can do everything on their own.

Kate had got to the stage where she was a salaried partner and had nobody to answer to apart from the board through quarterly reports.  However, she was managing a challenging case load, leading a team and fulfilling a number of business responsibilities at the same time.

Because she had no one to answer to, she also didn’t have anybody looking out for her. Nobody who would ask how she was, or to check whether they could help.

It can indeed be tough (and lonely) at the top.

Kate was also noticing, particularly as the pandemic progressed, that she was putting her laptop aside later and later in the evenings and opening it up at the weekend much more than she had before.

The dancing, swimming and walking which she loved to do but had been removed for so long hadn’t found their way back into the timetable.

But time spent with them was time spent away from her own files. And new instructions were arriving all the time.

This was Kate’s scenario when we started working together.

An alien concept for lawyers: pausing, reflecting and being heard

I know from Kate’s feedback that one of the things she found most beneficial about the coaching we did together was having a place to stop and be heard.

I didn’t have textbook answers for her. I understand the work she does and I know how legal careers work but I’ve never been a partner, or (formally) managed a team. That doesn’t matter though, as the point of coaching is not for the coach to provide answers.

It is to listen, to provide space for reflection and to provide accountability (so that when Kate says she will “change x, y and z” or “take the weekend off” she knows that somebody will ask her whether she did or not. That provides quite a big incentive to actually do it, and to be able to reply “yes”).

Of course, there is no direct consequence if Kate doesn’t hit her targets. But the benefit of me being both a former barrister (trained cross-examiner) and a coach is that if she misses her targets again and again, I will have no hesitation in calling her out on it.

This isn’t to force her to do certain things.  The end result might be to work out that it actually isn’t a priority for her after all. That still has value.

Over 6 sessions which covered about eight months, Kate achieved the following:

Getting those coaching benefits for yourself

Every client I work with faces their own challenges and brings their own resources to coaching.

I work with the individual to help them find their own solutions, providing reflective space and supportive challenge, not an off-the-shelf programme.

Before you commit to anything, I will have a no-obligation chat with you so that we can test the chemistry and work out how many sessions would be right for you.  I will also encourage you to provide honest feedback as we work together and will answer any questions you might have about working with me.

You can find out more about my coaching philosophy here.

Get articles by email

Receive articles like this in your inbox with the Skilful Conversation newsletter.

No spam, unsubscribe any time!

The only blog you’ll ever need

I had a few conversations with people about my next blog and they suggested I write 50 of my best tips for life, the universe and everything. No idea where… 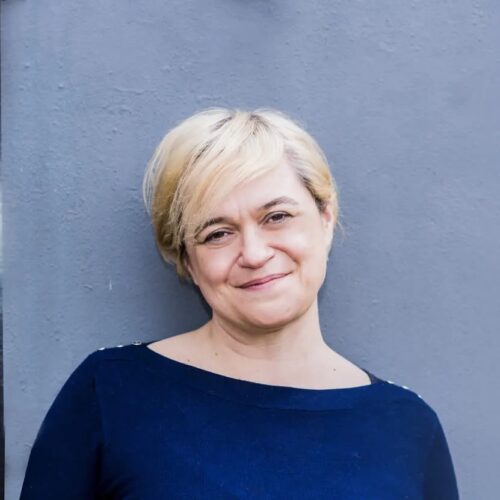 Improving communication in an organisation

Barrister Coach Trainer, Cath Brown, considers some of the common failures in communication as well as some possible solutions.

I practised as a barrister for 15 years and have spent the last 8 years as a coach, mentor and trainer. I have a Diploma from the European Mentoring and Coaching Council in Professional Coaching and Mentoring and I am passionate about bringing the best bits from the world of professional development to my colleagues at the bar (with none of the fluff).

I have delivered workshops on mentoring in barristers’ chambers and for Lincolns Inn and have tailored this course specifically for those who want to succeed at mentoring or being mentored but haven’t managed that so far.

No spam, unsubscribe any time!